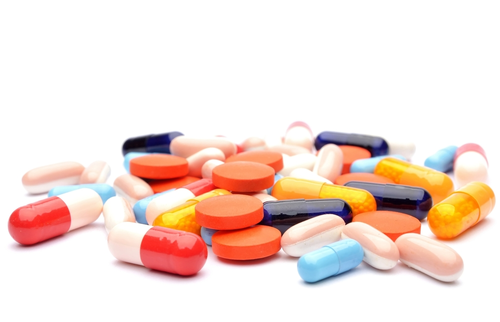 NSAID. Nonsteroidal anti-inflammatory drugs. They are most often used for headaches, tight muscles, joint pain, arthritis, recovery from injury and even for cardiovascular protection, and include such things as aspirin, ibuprofen (Advil, Motrin, Midol) and naproxen (Aleve, Naprosyn) among many others.

NSAIDs work by suppression of the the body’s natural inflammatory response, or suppressing swelling and pain. The body can usually handle occasional use of these drugs; the real risk lies in using NSAIDs for extended periods of time – daily, multi-daily, weekly, months or years.

You’ve likely heard that aspirin can induce ulcers or bleeding? It’s been proven this family of drugs has a direct effect on the mucosal lining of the stomach, but did you know they also injure the small intestines, they can increase blood pressure which can increase cardiovascular risk, and promote intestinal permeability. This can lead to immune system imbalance, allergies, asthma, gastrointestinal issues and even
autoimmune disease.

It’s often a misconception that the body turns on us. It doesn’t try to actually attack itself but rather it’s fighting what it thinks is attacking it. Inflammation and pain are two of the many ways the body alerts you that something is wrong. So when we suppress those signals rather than listen to them, we likely are standing in the way of our own healing abilities.

Instead of looking at pain as something bad, seeing pain as an opportunity to heal could allow for a modified mindset and remedy.

We shouldn’t have to live in constant pain with or without NSAIDs. There are natural anti-inflammatory agents for pain which include curcumin, boswellia and bromelain. As with anything, finding the right version, amount and brand is key ALONG WITH an anti-inflammatory diet.